Last week we looked into outside of the box thinking and autism.  Today, I'm briefly discussing being bilingual and being on the ASD spectrum.

Both of my boys took a very long time before they started speaking.  My oldest would at least use words here and there, but my youngest didn't even say ja or nee (Yes or no) mom or dad until he was well over 5 years old.

My boys live in a multi lingual household.  My husband speaks six different languages and we use 5 very often.  Children without autism can sometimes have delayed speech when brought up in a multilingual house.  I thought it could have a lot to do with my youngest's speech delay as well. 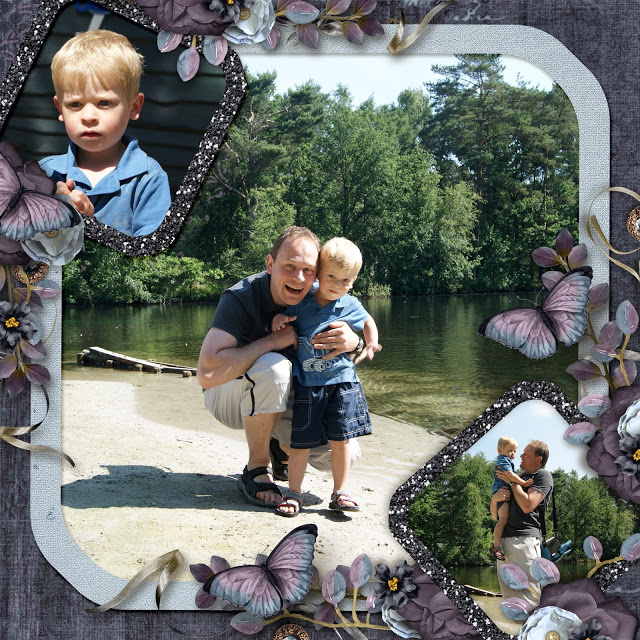 If you have a non lingual child, I feel for you.  It is so very difficult communicating with someone who does not respond to you.  My son often does not look at us and he says very, very little.  When he does speak it's often poorly grammatically stated or not even understood at all.  It's often about something of little importance or relevant to the situation...

Two way conversations are extremely limited and rare.  Not knowing what your child is thinking or feeling is scary, sad and frustrating, but don't give up.  I'm going to go further into this subject on a later blog entry.

My youngest uses Dutch the most when speaking and when he does speak English, it's with Dutch grammar and very seldom in complete sentences, but we continue to encourage him and rarely correct his speech because it took him so long to even get started we do not dare to discourage him.  I believe part of what the issue is could be his perfectionism.

I too was afraid to begin speaking Dutch when I first moved to Belgium.  I was so afraid I was going to say it incorrectly.  I used to teach high school and had many students from Mexico.  I also saw their hesitation in wanting to speak English and later figured it out that it wasn't because they didn't know how or want to, but they were apprehensive about speaking without perfection.

This could be the case for some people on the spectrum as well.

Also don't forget, that bilingual or multilingual is double the vocabulary and a whole lot to remember.  So if there is a delay, no worries.

Keep your sentences as short and comprehensive as possible.  Speak without metaphor and sarcasm.  Encourage verbal communication as much as you can.

I hope you found this helpful.  If you'd like to join our group and share your stories, ask questions or just want to be around other parents whose children have Autism feel free.

Find other blog entries according to your interests.

The Cherry On Top

A Dose of Humility For Helping With Autism and Social Situations

Welcome To AuSumness. We had an AuSum response to our blog on socialising.  Thanks so much if you were a part of that!  We totally underst... 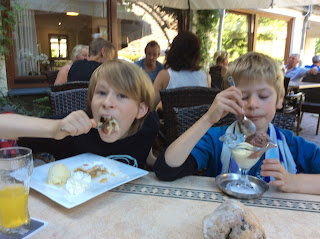